Skip to content
Be transported to the antediluvian world — an epoch of gods and giants, serpents, and mortals, each struggling for supremacy.
Scenario
Promo
Scenario

Who were the serpents of Eden?
Where did they hail from, and what were they like?
What ultimately became of them?
Were they perhaps pawns in a game grander and more sinister they could ever have foreseen?

ENOK is the first instalment of a series that explores all these questions — of the serpents, Watchers and the rise of the Nephilim — and more.

On a remote island enclave of the serpents, a lonely young slave, Enok, is torn between loyalties when a shipwreck strands other humans. In the violent clash of races, Enok stands wrongly sentenced for murder. His only hope is to escape with the castaways, a ruthless amazon, the only human he has ever really known, and her mysterious companions, a towering youth of impossible strength, and a shifty crippled serpent.

But in whom should he trust? The besieged sect that enslaved him, or the homicidal kindred who overturned his world? However, the greatest puzzle is that of his origin, and the truth lies vaulted in an ancient monument with otherworldly powers and a mind of its own.

As conflicts rage over the future of this world, a lonesome widow weaves this tale of bygone days, and a gathering audience in the higher realms begins to suspect that the key to all their futures is buried in this tale of the past.


This is no light fantasy. Enok is a book that will envelop you ...
and leave you deeply touched   — BookReview.com [1]


... masterfully penned, the storytelling is captivating,
the lessons are powerful — Self Publishing Review [1]

BookReview.com [1]
Read More
This is no light fantasy ... Enok is a book that will envelop you ... and leave you deeply touched
Self Publishing Reviews [1]

Read More
... will appeal to fantasy lovers and as much, one suspects, to those who respect the Bible, but may have speculated about a pre-Biblical timeframe that SkoroBogáty has so vividly fashioned.
BookReview.com [2]
Read More
Action packed and well written. As cerebral as it is beautiful.
Self Publishing Reviews [2]

Read More
... immensely satisfying in its endeavor to put a spotlight on such intriguing mythical beings that are mentioned so lightly in the Bible as the Nephilim, The Watchers, and the Serpent of Eden ... [a] unique and thoughtfully conceived saga.
Blue Ink Reviews
Read More
... an impressive retelling of biblical myth.
Self Publishing Reviews [3]

Read More
... masterfully penned, the storytelling is captivating, the lessons are powerful, and the creativity threading through these pages is undeniable.
Previous
Next 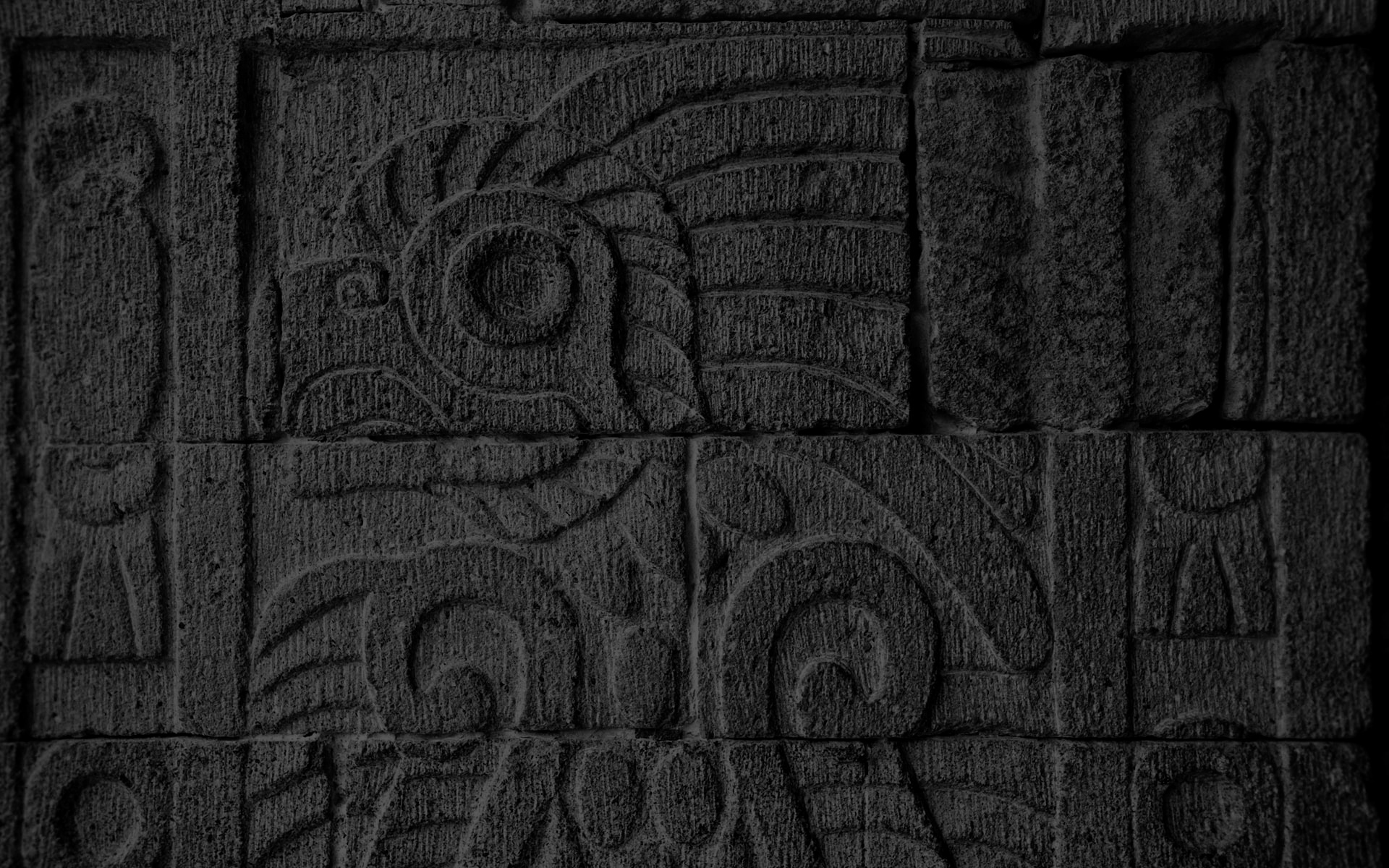